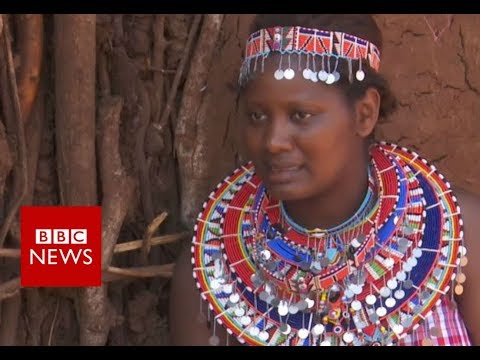 The girl who convinced the Maasai to stop FGM

Aged eight, Nice Leng’ete was destined to undergo female genital mutilation, leave school and be married off to an older man, according to Maasai tradition. She not only fought against FGM for herself but, through her bravery and persistence, helped overturn this centuries-old practice for thousands of Maasai girls across Kenya and Tanzania. This is her story. Video produced by Ellen Tsang and Andrea Kennedy. Footage by Ken Mungai. 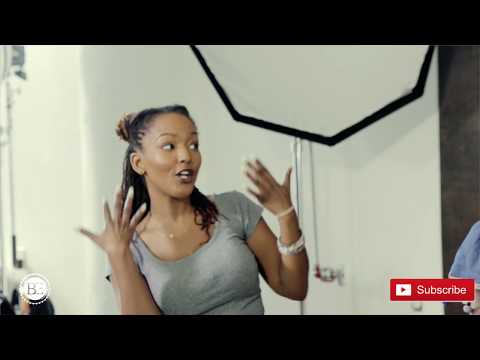 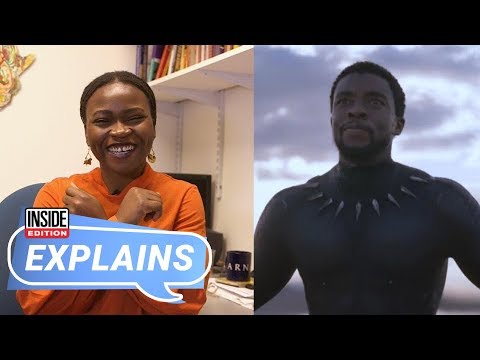 Is Wakanda Real? The African Roots of ‘Black Panther’

The international box office hit “Black Panther” is largely set in the fictional African kingdom of Wakanda. The African nation may be a fabrication, but it didn’t come out of nowhere. Many of the movie’s sets and costumes were inspired by actual people and places in the African continent. Abosede George, a history professor in Barnard College’s Africana Studies department, spoke to InsideEdition.com about the real world origins of Wakanda. 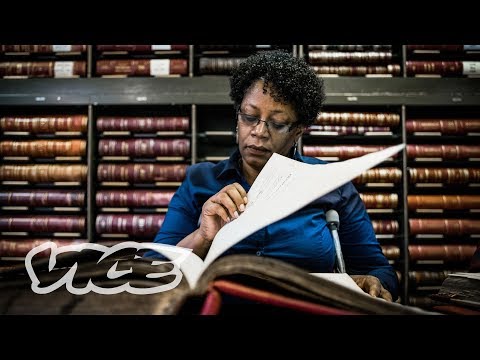 The Slavery Detective of the South

Slavery might have ended on paper after the Civil War, but many white landowners did everything they could to exploit newly freed slaves well into the 20th century. Thousands of black laborers across the South were forced to work against their will as late as the 1960s—a new form of enslavement that went on in the shadows of rural America. 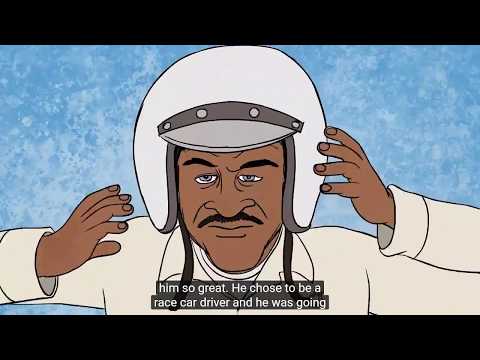 Racecar driver Wendell Scott began his career in the Southern U.S. during an era of discrimination against African-Americans. His son Frank and grandson Warrick talked to Storycorps about Wendell’s racing days. 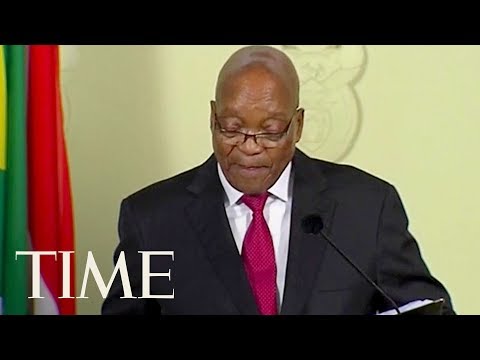 South African President Jacob Zuma says he has resigned “with immediate effect.” The scandal-tainted leader made the announcement late Wednesday in a televised address to the nation. 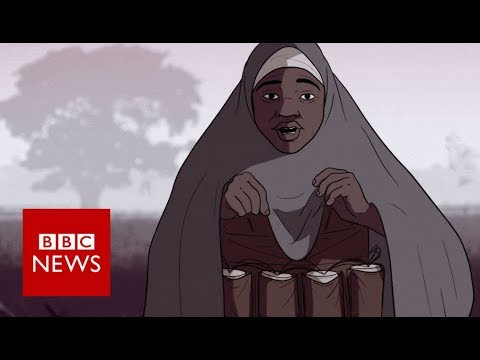 Made out to look beautiful and sent out to die 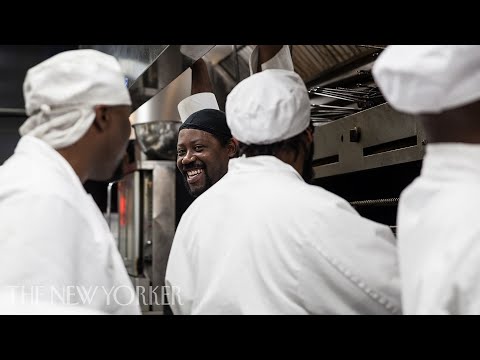 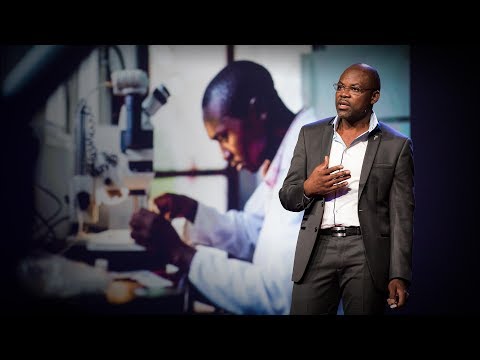 How we can stop Africa’s scientific brain drain